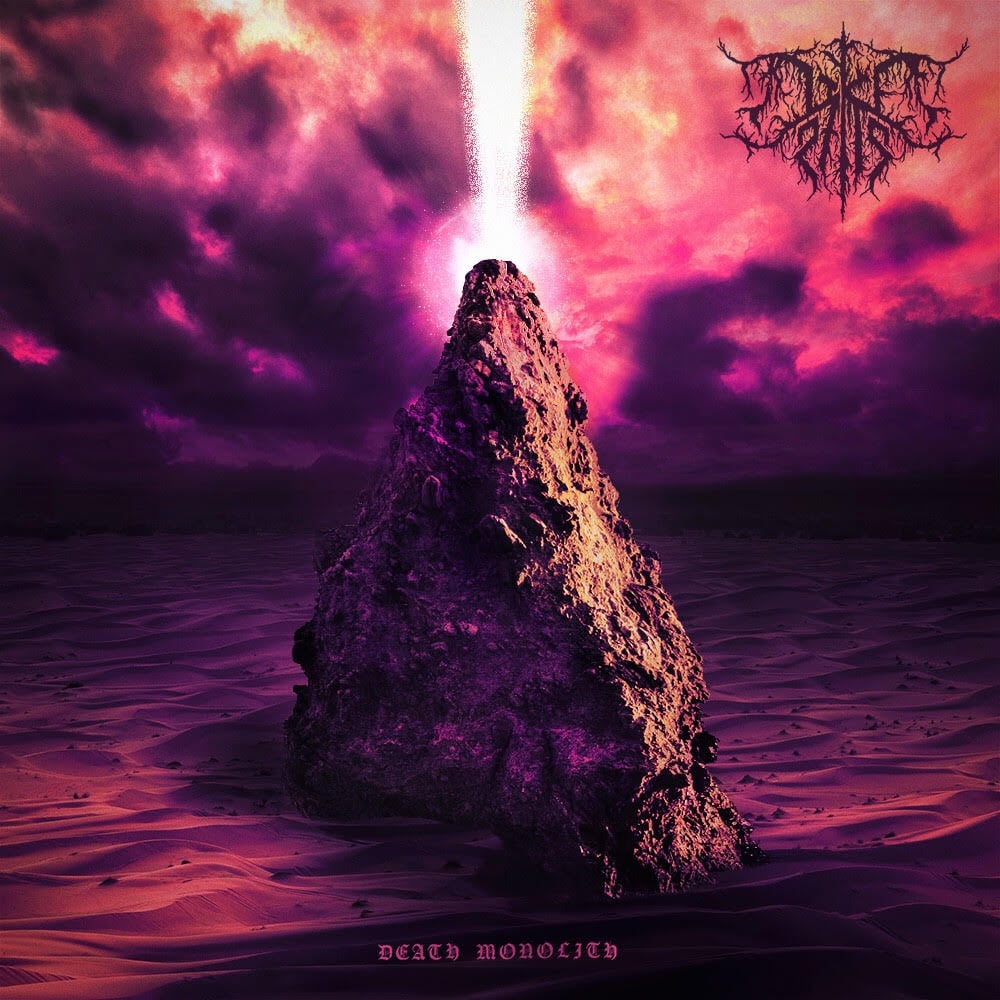 Recorded and mixed by bassist Andy Nelson at Bricktop Recording (Harms Way, Weekend Nachos) and mastered by Brad Boatright (Obituary, Full of Hell, Tragedy), with Death Monolith, LIKE RATS have not only created their best release to date, but have established themselves as a formidable force to be reckoned with in the Death Metal underworld!